GETAS – PETROGEO is a company that delivers consultancy services and qualified project management to a large number of public institutions, industries and private firms in Italy and abroad in the fields of geology, hydrogeology, geotechnics and environmental engineering.

The structure was established in 1956 as Marchetti-DiNapoli Associati-Petrogeo, based in Rome. It is the first Italian private structure that provided consulting services in the filed of petroleum geology in Italy and abroad under the direction of Prof. MP Marchetti, geologist. In 1967, the structure moved to Pisa and changes its name into Marchetti-Ghezzi–Petrogeo, professional Association. In 1978 was joined by Getas Srl with sole administrator Dr. Giuseppe Ghezzi, geologist. In 1992 the Company becomes Getas Petrogeo s.r.l., still based in Pisa, directed by Dr. Giuseppe Ghezzi, geologist. 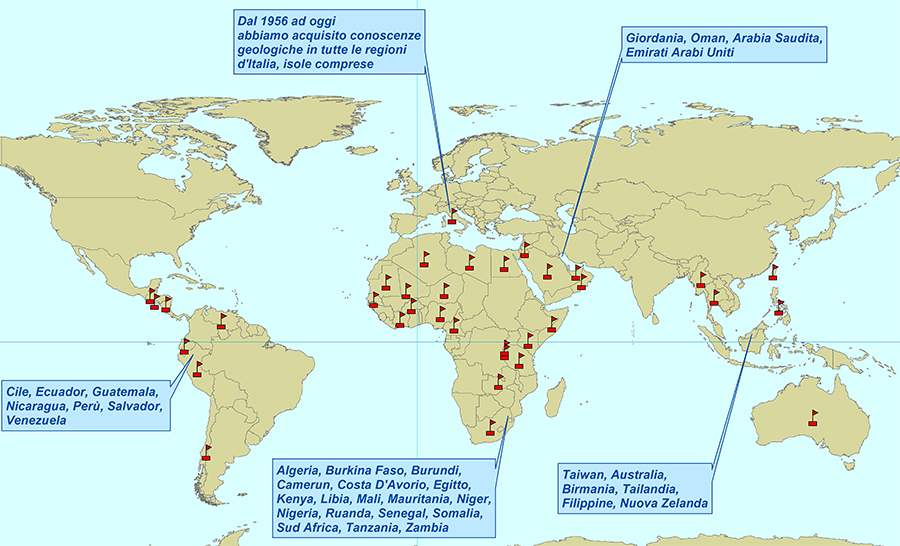